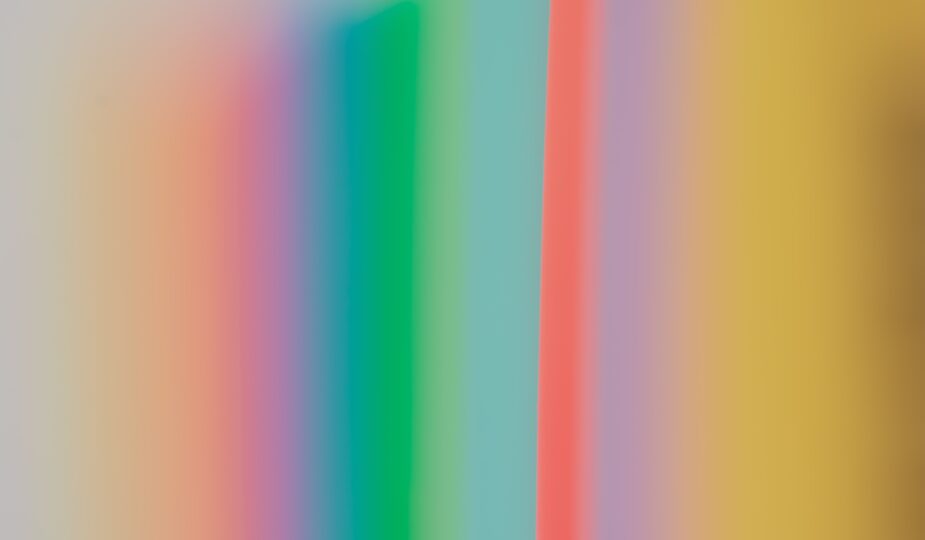 I graduated in 2015 from Sierra High School located in the Harrison school district, the same year that same-sex marriage was legalized. In both our English and Social Studies classes, we used the Socratic method when we would discuss various topics. Prior to my graduation we discussed one topic more than any other: Our opinions on same-sex marriage. When asked to do a three-to-five-page paper on something I have experience with, I couldn’t think of anything I rather talk about more than the trauma of your rights and humanity being casually discussed in front of you. This is the experience of my existence and validity being discussed by my peers for a grade while I was left to defend myself for the very same grade.

A Socratic Seminar, in the district I went to, was a debate style method of discussing a topic or concept that generally started with a question being asked and then the students would split into two groups. Those who said “yes” and those that said “no” to whatever the prompt was. I was 15 years old when I started at Sierra High, and at my old school, we did not use the Socratic method, at least not in this way. So, I would be faced with a scenario where the teacher would ask the class if they thought same-sex marriage should be legal and my classmates would split into groups of people who thought I deserved to legally spend my life with the person I chose to love and people who did not think I should be afforded such a privilege.

Now one would naturally assume that I would always sit on the side of the room with the people where I was validated and comfortable. However, I always chose to sit with the opposition. It was too much for me to look someone in the face and have them explain to me why I was not deserving of something so monumental. I could however gain a better understanding of the opposition when I was on their side. I learned what common arguments would come up and various talking points that would always be thrown at me. I learned how to anticipate and conquer that topic if I were to ever encounter it outside of an educational setting. I prepared myself for a lifetime of justifying myself.

I often got extra credit for being so “brave” and “challenging my personal bias” but the reality was, I was too traumatized to put myself in the position I was expected to be in. Say I had sat on the side everyone expected me to. Was I only going to get an A if I got passionate and started to cry? Or would I have been rewarded for staying quiet and not making a scene? I was put in a lose-lose situation and my grade depended on me navigating this situation carefully. To this day I still think about how many other kids had to survive the same social situation and didn’t have the same outcome I was lucky enough to have.

The first time we covered this topic was the day I started to ask questions about the quality of life and level of safety queer kids had in our school. That was the day I founded Spectrum, our schools only LGBTQIA+ after-school club. And one of the first things we discussed in our introductory meeting was the Socratic Seminars we all dreaded. How many of them shared that class with people who held dangerously bigoted ideals and spoke with disrespect and malice in their tone with no repercussion from teachers who were there to keep the conversation civil. A shared trauma that was ingrained in our district curriculum. The club was a space where we could all talk about our experiences and bond over our similarities. However, I could never shake the feeling that there were so many more kids like us in similar if not worse situations. How they didn’t have a support system like we had forged.

I am 25 years old now, and in the decade since then, I have not forgotten the way that seminar prompt made me feel. I have to say that I am grateful for the way it prepared me and gave me the tools and knowledge that would later need to defend myself and other marginalized people from the never-ending onslaught of bigotry and misinformation that puts us in danger each day. The year I graduated, the United States legalized same-sex marriage and I can still see the faces of those people in my classroom who didn’t think it was right. I can still remember the circular reasonings they used to justify their standpoint. I still remember fighting tears in the class immediately following my first-hour English class. I remember being 15 years old and being asked by an adult to debate a very personal subject against my peers. My ethos is a queer reality of casual and systemic trauma that continued into my adult life because it was so detrimentally impactful in my youth. 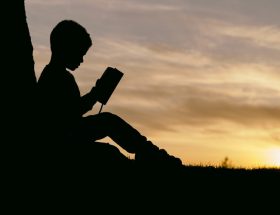 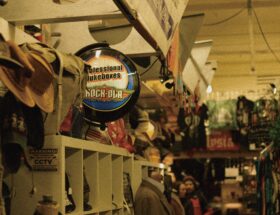 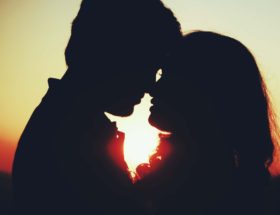 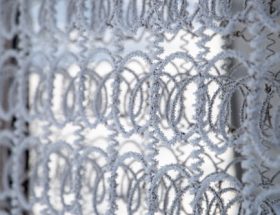 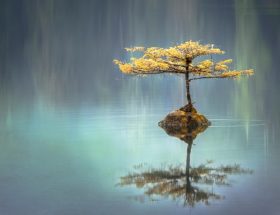